The identity of wines

Immerse yourself in the scents of Grave DOC Friuli, enjoy its structures, personalities and the maximum expression of the essence of feminine wines. 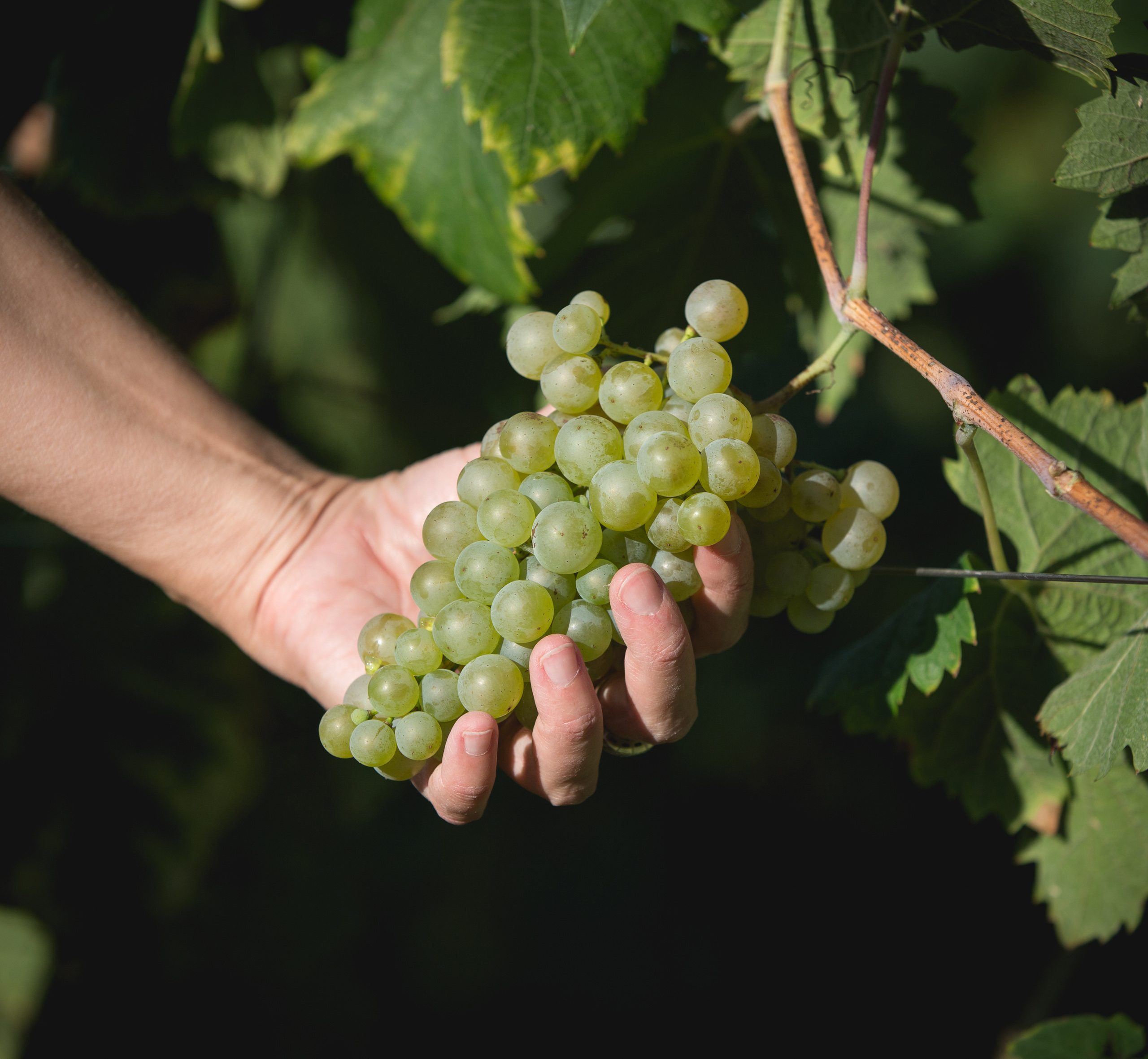 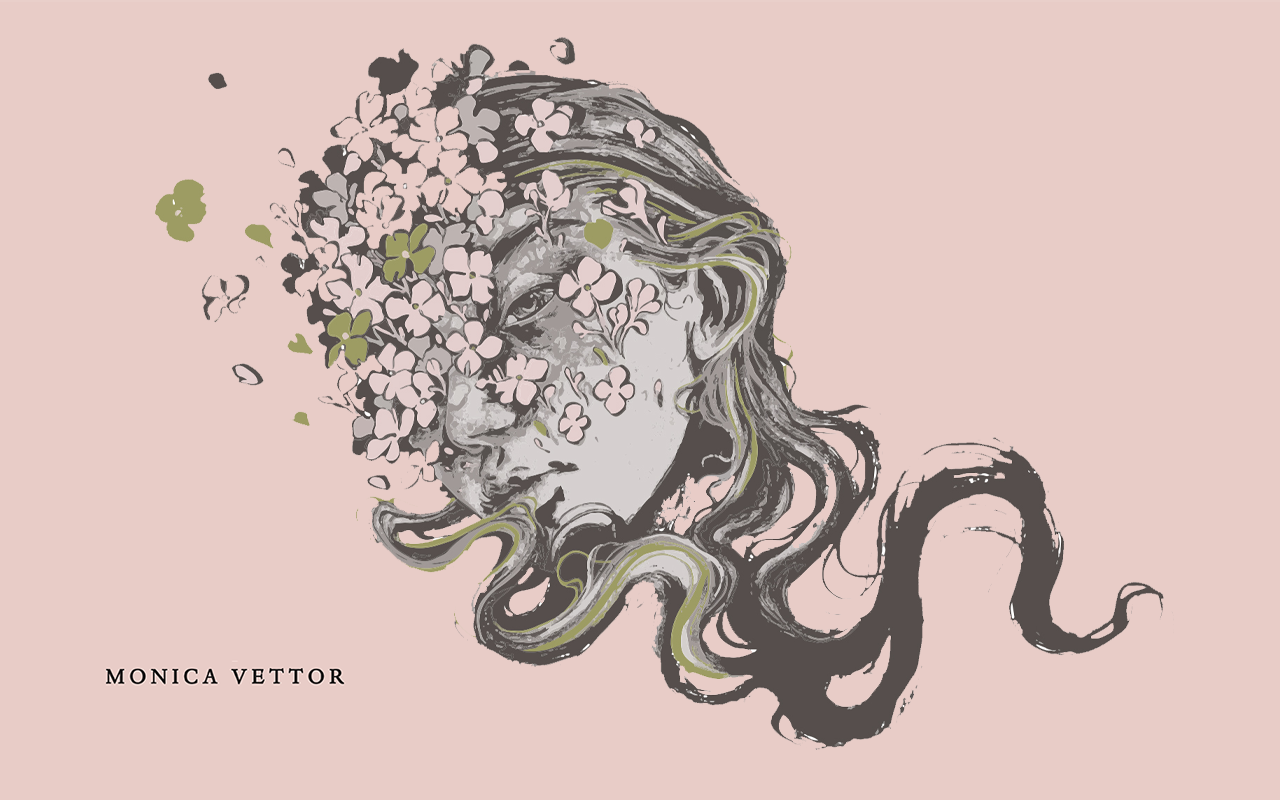 The origins and importance of the wine label

The history of the wine label has a long and fascinating story. The first ante litteram labels date back to the ancient Egyptians: the engravings traced on the amphorae containing wine, after their sealing with mud and clay, allowed them to recognize the year of production, the origin of the grapes, and the name of the producer. Over the centuries, details have been added, more or less precious materials used and various technologies developed that led to the invention of lithography at the end of the 1700s.

The meaning of Monica Vettor’s label

It was the sensitivity and creativity of Elisa Turrin, aka Upata, that gave shape and graphic expression to the first Pinot Grigio and Prosecco Rosè. The research was developed around the intimate relationship with nature that led Monica Vettor to give life to her own company: the deep respect and close observation of her vineyards and the territory she loves and has always known have enriched and made unique the label of her productions. feathery strokes and an intertwining of flowers give life to a female face to symbolize the two aspects that only apparently contrast, but which actually coexist both in nature and in the feminine: on the one hand, pride, strength, and intensity; on the other hand, the sweetness, delicacy and fragility of the flowers surrounding the face.

The wind on the Magredi and the Crambe Tataria flowers

On Monica Vettor’s label, the territory of the Magredi, an inexhaustible source of inspiration also for Upata, is represented to underline the ancient history of the Crambe Tataria plant, beloved by Monica Vettor and present only in the Friuli region. Of steppe origin, it was imported into Italy by the Hungarians in the year 1000 AD. and still today, the wind carries it spreading its seeds.

The Monica Vettor label, therefore, symbolizes the intent with which the company was born, that is the celebration of nature and of women who with dedication strive to offer every year only the excellence of their fruits.